The first stage in a fighter’s journey.< Amateurs and newcomers from around the world come to compete on Enfusion Rookies to be professional warriors and to someday fight at a prestigious Enfusion live event.

Enfusion’s scouts are on a constant look out for new talent and are responsible for finding many current superstars featured on the promotion’s main shows.

The youngsters on this program have to show will and real conviction, to be able to climb from the bottom to the highest level of competition.

ADDING GRAPPLING INTO THE MIX

The goal of ECE MMA is to help a smooth transition for mainly stand-up fighters to mixed martial arts with ground techniques.

This concept is not to compete head to head with other MMA organizations, but to act as a middle ground while still maintaining the high-level stand-up fighting which made Enfusion famous and successful.

The new concept of fighting

Full Muay Thai techniques, including stand up submission techniques and takedowns (no ground work) will all add to this revolutionary style of fighting.

Allowing fighters to adapt their skills and fight fans to witness non stop action and an accurate skill set, which will be needed to gain victory.

Where it all begins

An all female segment of the evening will be promoted by ambassador Julie Kitchen, AKA Queen of Muay Thai.

Julie Kitchen endeavors to give a bigger platform for females to show their skills to the world in this combat sport.

Supporting and encouraging females to take center stage with the aim to make female fighting more popular amongst combat enthusiasts and broadcasters.

JK ECE endeavours to give females extra and more equal opportunities in the combat world.

Other modalities inside the cage

All stand up techniques of MMA are allowed

Stand Up Submissions are allowed and can go to the ground for a max of 15 seconds.

After take down (not stand up submission attempt) fighters will be stood up immediately. 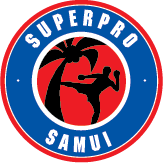 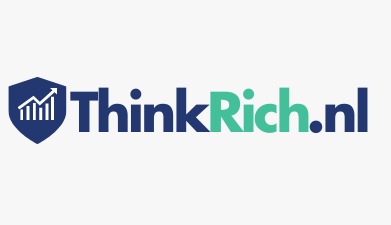 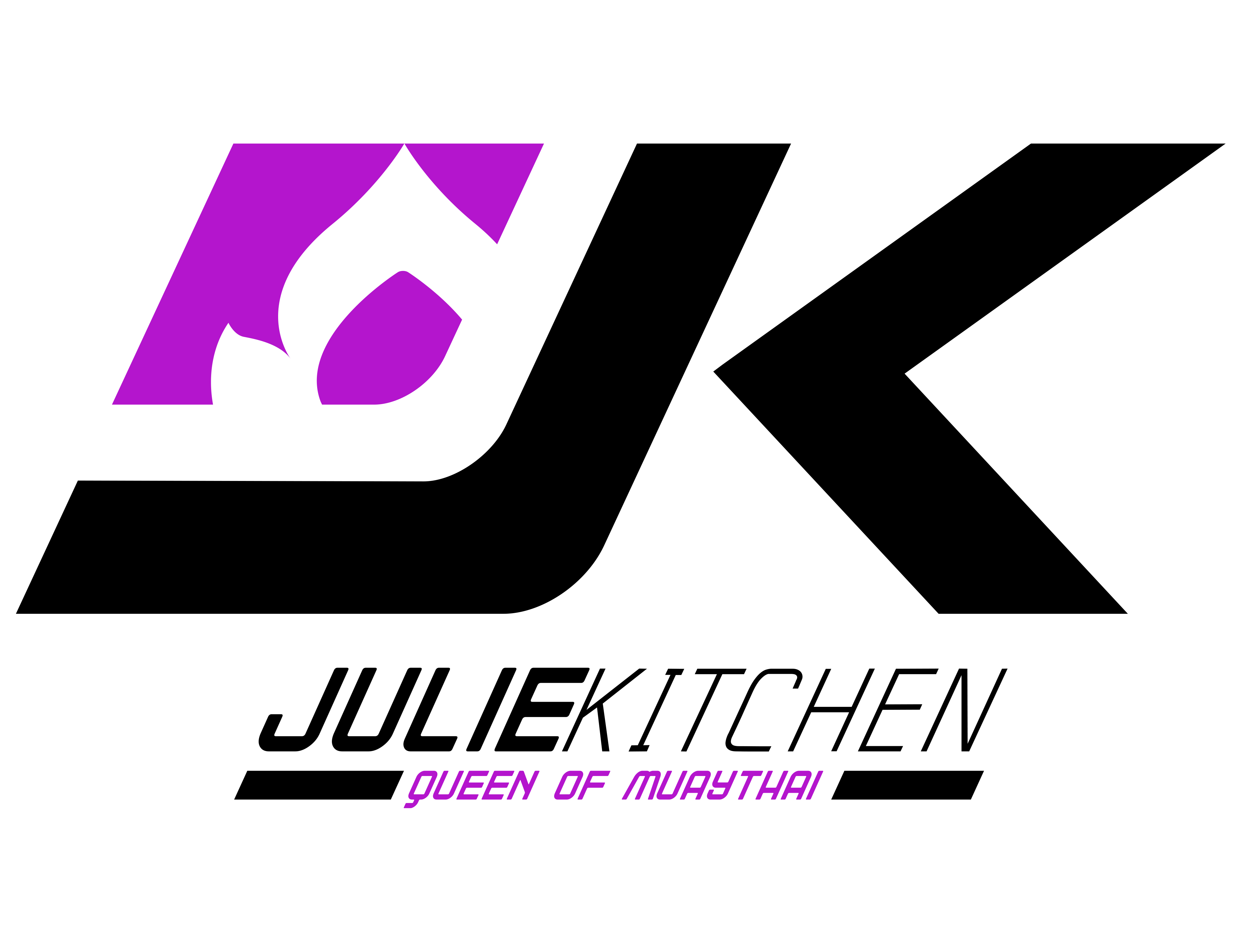